Ask any man or woman who serves or has in the past served their country—and they’ll all give you the same answer: that a Navy SEAL challenge coin is a relic, a much-prized possession.

The coin might be small, but it’s certainly not inconsequential. It is, in fact, a symbol of pride and reverence for all in the community, standing up for something that they’ve done in service for their country. 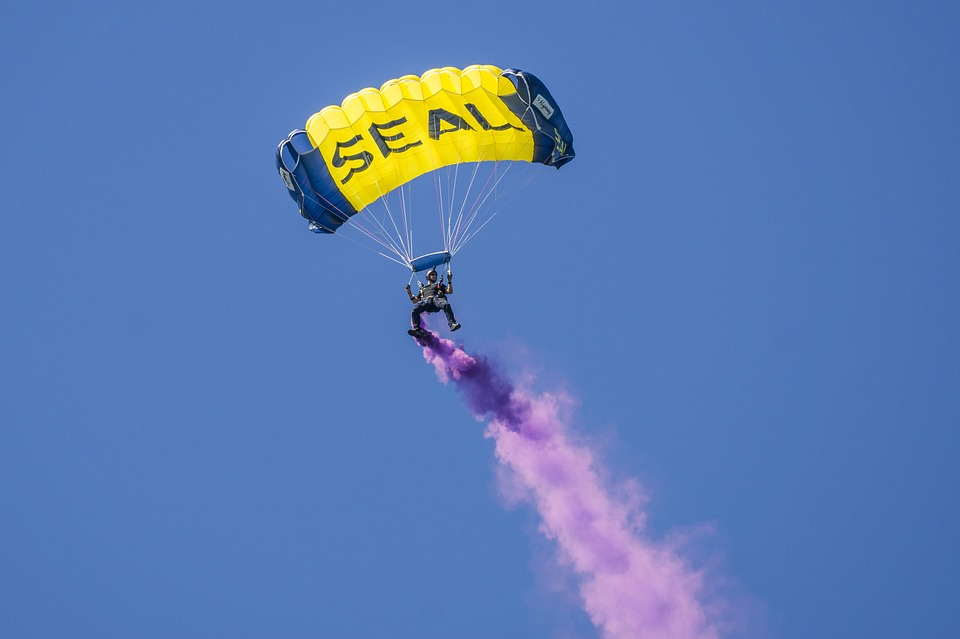 Who Gets the Coin?

The coin, which is like a makeshift award, is a deeply customized token that represents something very specific. If it’s being awarded for an act of valor or gallantry while at sea, it will have a tell-tale design and perhaps even the member’s unit or other details. In short, this dainty token tells a tale and tells onlookers that the person on whom it is conferred is an important personality.

Servicemen who have performed a great feat, have completed a record number of years in duty, whose quick thinking helped save lives, and so forth, are usually presented with Navy SEAL challenge coins. The commanding officer gives out these coins that become immediately recognizable, so much so that anyone from the military can tell what great feat the bearer had performed. For the most part, a navy ship adorns the coin design.

What Does a Custom Navy Challenge Coin Mean to a Navy SEAL?

For a person who has served in the famed U.S. navy and who has seen through the thick and thin of wartime hysteria, the coin is more than an award. It’s a constant testimony of his struggle for his countrymen.

It becomes the emblem and the symbol of all things that the country stands for: freedom, equality, liberty. And when they’re old, the coin becomes the flashpoint for nostalgia, a sweet reminder of his days in the regiment, of his brothers of war, of his nights spent at sea and in training. It becomes a lifelong companion that the bearer is proud of and can’t part with.

So Where Can You Get Such a Coin?

If you’re looking for a distributor and producer of quality challenge coins, look no further than Challenge Coins 4 U. Based in Cheyenne, we have been producing challenge coins since 2011 and can help you with orders on Military unit coin, Navy ship coins, and more. 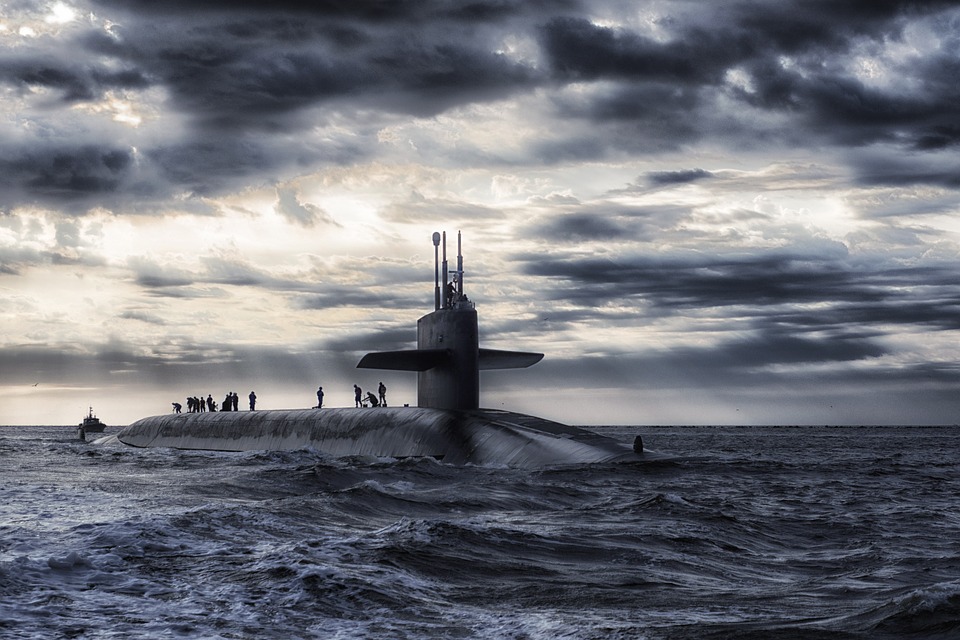